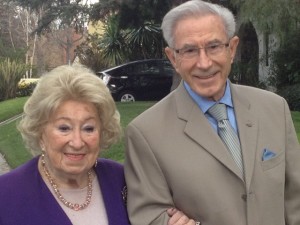 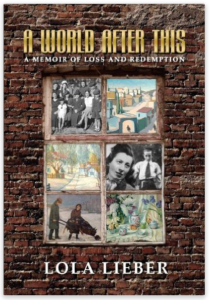 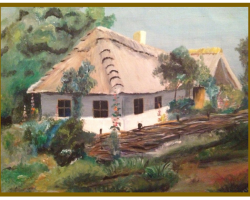 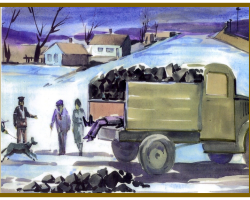 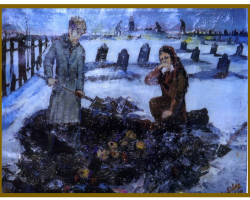 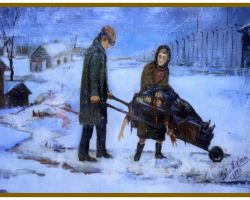 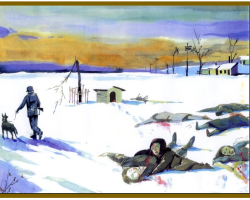 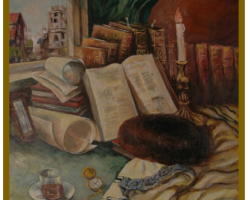 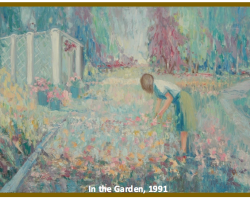 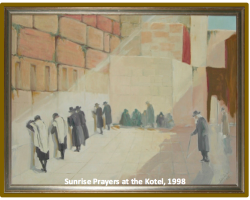 What is Ben Lesser doing now? Please visit Ben Lesser’s official blog where he recounts memories from his past and shares how he lives a life that matters today.